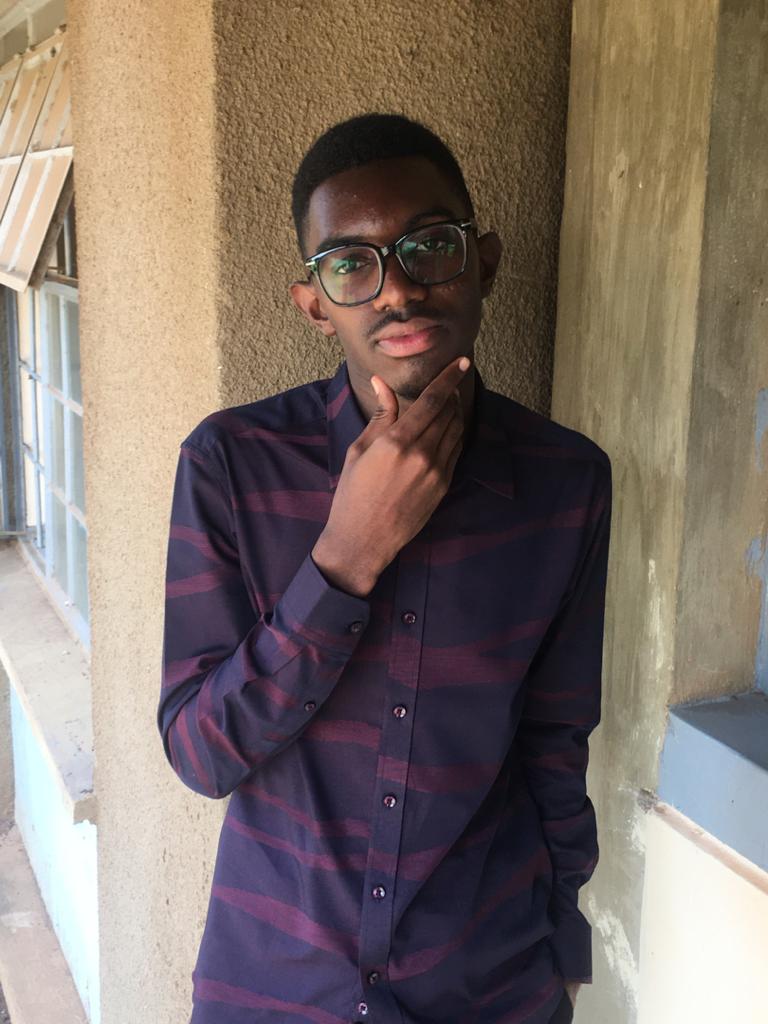 I’m Ezekiel Millinga, a 2nd year Medical student and the author of three books, “The love eclipse”, “When new gods were chosen” and “Love and sex”.

I’m a fan of the words once said by Toni Morrison. “If there’s a book that you want to read, but it hasn’t been written yet, then you must write it.” I’ve written these three books because I believe the messages inside these books have the ability to impact people’s lives in the way they can never forget.

When new gods were chosen talks about a Taxi driver who works hard to feed his family. One day, a passenger forgot a suitcase in his Taxi. As the driver attempts to find the contacts of the passenger, he opened the suitcase. That’s when his life changed. His eyes saw something he wasn’t supposed to. A dangerous enemy is willing to hunt the driver to the end of world and back, just to keep his mouth shut.

The love eclipse talks about a kid of a terrible past. He got lost to his first girlfriend. He hardly moves on and joins university, where he falls in love with another girl. As things get hot, his long lost girlfriend reappears. As he struggles with his heart, he stumbles upon a secret which can reveal answers about his terrible past. The cost to get the secret is too huge, his life maybe. So, unless his heart makes the right choice, unless he’s strong enough to get the secret, the world is no longer a safe place for him.

Love and sex talks about the most current global debate. Should people have sex before marriage or should they wait till marriage?

These books do not only educate but they also inspire and entertain. Enjoy!

To get these books and for more Info, Contact: